Home » Things to do » Attractions » 10 Must-see attractions in Hanoi

Hanoi, one of the most beautiful of the colonial Indochinese cities is often the start or end point of a trip to Vietnam, and what a great welcome or farewell it is. Simply oozing charm, Hanoi has gone through wholesale changes in the last decade since Vietnam swung open its doors to tourism, yet it remains an amazing city to experience.

Tree-lined boulevards slice through the up-market embassy district, while winding back-alleys littered with steaming street-side pho stalls are more the norm in the city’s Old Quarter. It’s a bustling capital with often heaving (mostly motorcycle) traffic intermingled with everything from pedestrians and cyclos to heavy trucks and buses. As with Saigon in the south, there’s food just about everywhere and there’s a developing scene meaning you’ll need not eat at the same place twice.

Traveling to Hanoi, you will not want to miss following attractions which make Hanoi more beautiful and historical destination. Join our Hanoi city tour to discover this.

10. Temple of Literature
A tribute to Confucius and the site of the first university in Vietnam, the beautiful Temple of Literature has been around since the year 1070. The landmark contains numerous courtyards and pavilions, many of which have undergone careful restoration in recent decades. More details 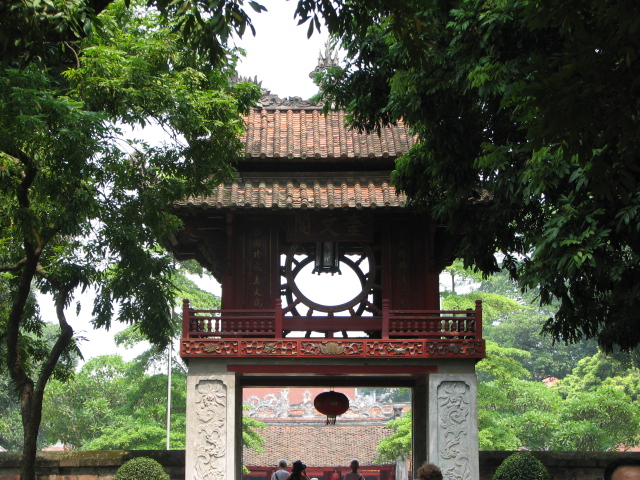 9. Grand Opera House
A dramatic memory of French influence in Vietnam, the Grand Opera House in Hanoi is a typical and exquisite piece of colonial architecture. Built between 1901 and 1911, the opera house is a replica of the Palais Garnier in Paris. More details 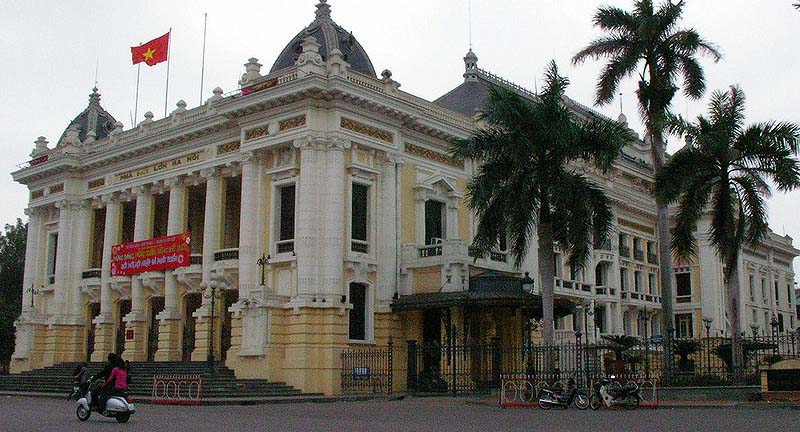 8. Ho Chi Minh Mausoleum
One of the most conspicuous mausoleums in the world, the massive tribute to the most famous leader in Vietnam provides Hanoi with a landmark on par with Lenin’s tomb in Moscow. Open since 1975, the mausoleum site also contains a museum on Ho Chi Minh. More details 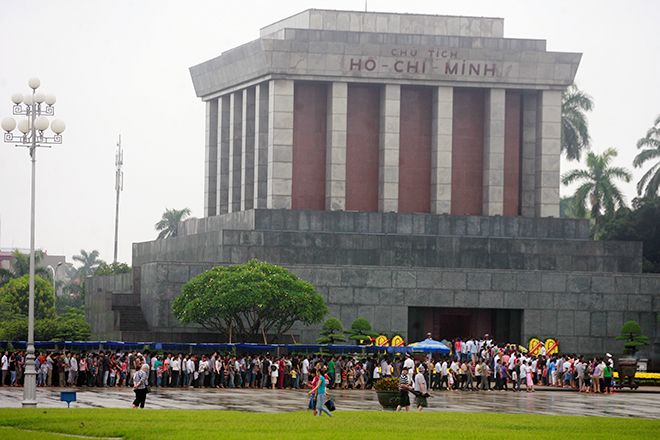 7. One Pillar Pagoda
The Buddhist One Pillar Pagoda is almost peerless in Vietnam, with a history that dates back a full millenium. The iconic landmark was badly defaced by French troops in 1954 but was rebuilt decades later. More details 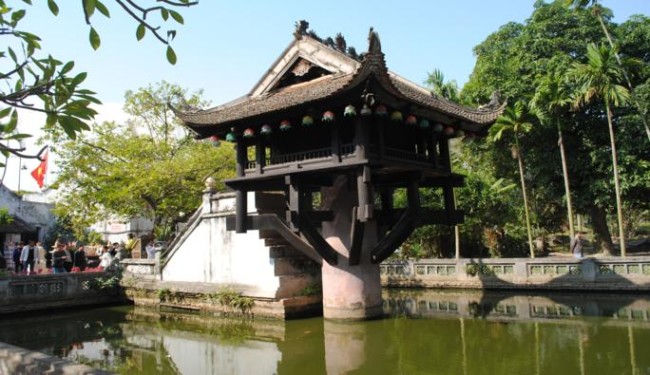 6. Hoan Kiem Lake
Hanoi is a city of lakes and Hoan Kiem is one of the most popular with visitors. Superbly scenic and serene, the lake provides a habitat for soft-shell turtles and contains many picturesque pagodas and small bridges. 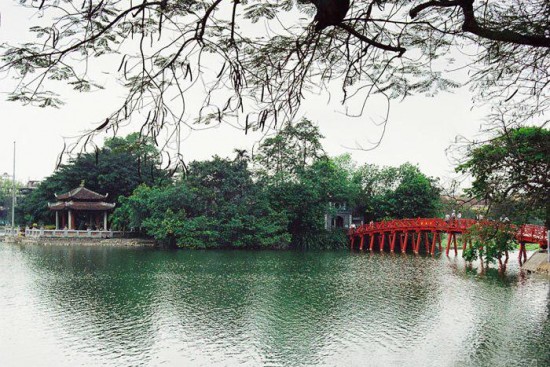 5. The Presidential Palace
Although Ho Chi Minh obstinately refused to stay there, the Presidential Palace in Hanoi is a remarkable landmark. Built by the French at the turn of the last century in Italian Renaissance style, the palace serves as a government house today. Visitors can walk the grounds for a small price. 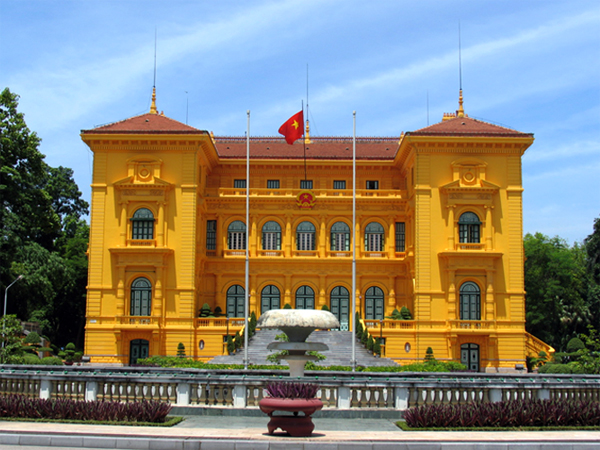 3. Hanoi Hilton
Synonymous with prisoners of war, the Hanoi Hilton is a colloquial term for a notorious facility first used by the French, then by the North Vietnamese, to hold and torture captives. American POWs at the height of the Vietnam War gave rise to the name, with John McCain as one notable long-time prisoner. Today a part of the Hanoi Hilton serves as a museum. More details

2. West Lake
West Lake is first in size in Hanoi and is extremely popular with locals and visitors alike. Pagodas, restaurants and hotels line the body of water and serve as lively focal points. 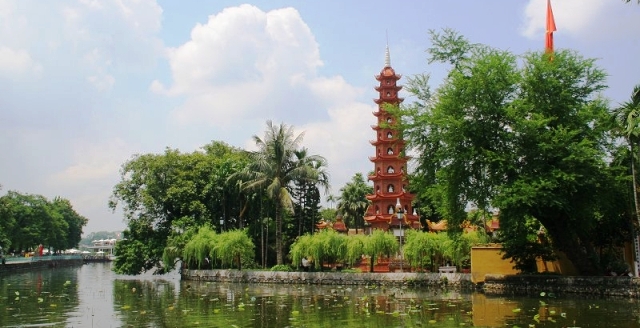 1. Tran Quoc
The most historic pagoda in all of Hanoi, Tran Quoc is the foremost symbol of Buddhism in the country. The landmark’s origins date back some 1,500 years, although over time it has undergone changes in appearance and location. More details